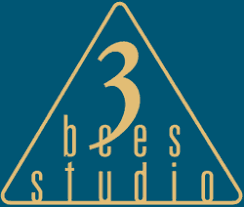 In 24 years of activity, we have completed thousands of projects for about 2,000 clients, music of all possible genres (including Japanese dulcimer, Chinese rock and Mongolian rap…), both well-known and rare names, valued and never appreciated ...
• we also record spoken word, commercials, radio spots, we cut video clips
• we can also shoot live performances in clubs (including video), which we then mix in the studio
• we convert cassettes and LPs, master recordings, compile music bands for good companies
• we play, compose, arrange, produce, help and teach
• we run a public sound wikipedia, we publish news from the field and links to interesting bands or interesting sound on the blog 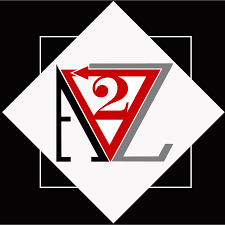 We are a small recording studio focused primarily on collaboration with foreign artists. We focus on voice recording, post-production and music marketing services.

Abbadon Music is a recording and mastering studio built in 2010 on the outskirts of Olomouc in the village of Velký Týnec, which is located on the outskirts of Olomouc, about 800m from OC Olympia Olomouc. The studio premises were designed according to acoustic measurements and in accordance with the standard ČSN 73 0526 and ČSN 073 527 for the creation of quality sound using the most modern technologies of acoustics and sound transmission, all in a pleasant studio atmosphere at very reasonable prices.
We provide services related to recording, production, and post-production of music. We offer customers not only sound mastering service, but also graphic work, creation of web presentations, booklet designs, pressing or burning printed CDs, DVDs. Provision of advertising banners, etc. 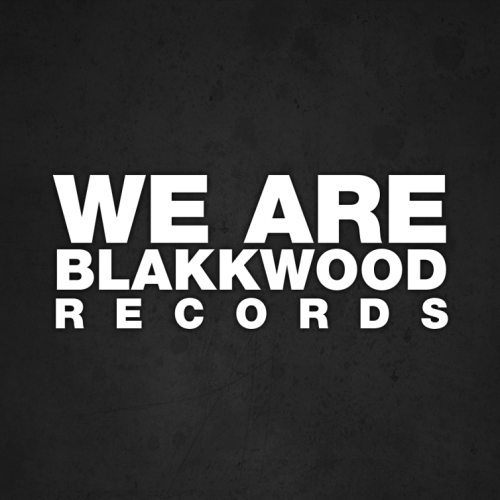 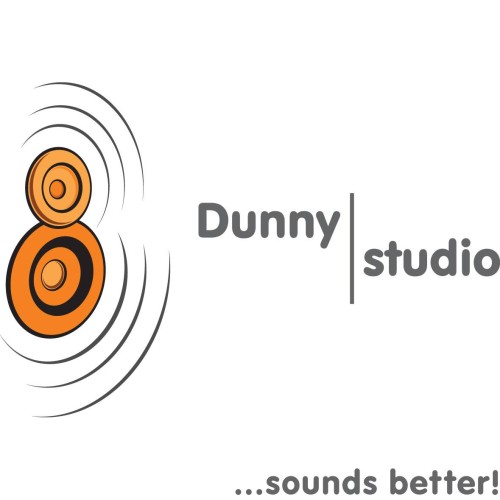 The recording studio was founded in 2004. Today, thanks to its perfect equipment and excellent acoustics, it is used primarily as a music and post-production studio, as well as for recording commercials, jingles, audiobooks and so on. 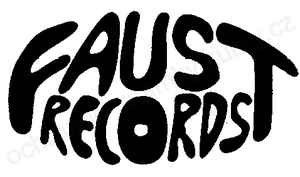 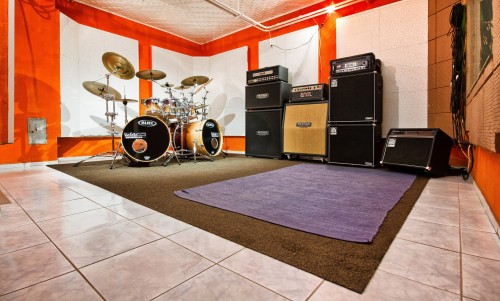 We record both in studio and live. The mix and final masteriing are included.
Rock, pop, metal, electronic or film music - we will suit your ideas, whatever the genre.
We are a team that tries to get the most out of an artist or band. We try to make everything go smoothly and the musicians are as satisfied as possible. 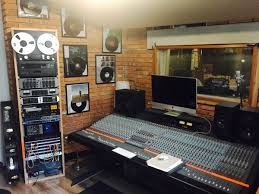 Golden HIVE, Prague (formerly Golden Digital Studio – HIVE) has changed its name because it is not just digital recording.
We can record your band live in the studio or as overdubs onto 1-inch 15 ips 12-track or 24-track tape and mix/master to 1/4-inch 15 ips stereo production master reel.
For analog purists, Golden HIVE can record, mix and master your music completely in the analog realm from start to finish.
Meanwhile, our digital recording and mastering is still “golden,” using outboard pre-amps of the highest caliber, and an outboard Manley analog processing chain (compression, passive parametric EQ and electrical optical peak limiting) that can’t be beat. 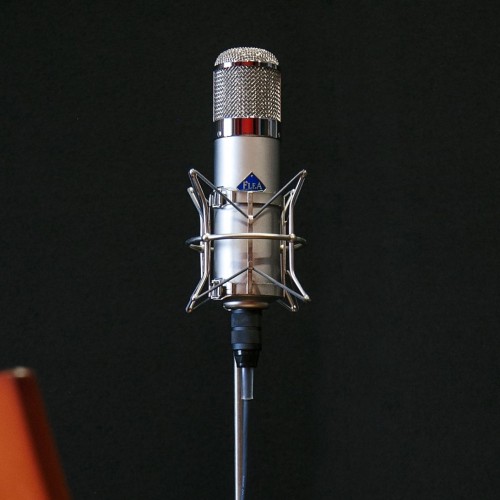 Mercury studio - a recording studio, which was established 23 years ago, is today one of the most well-equipped studios with professional staff and rich experience in recording music of all genres.

Purely analog recording and mastering studio. For musicians who do not need to improve their performance with a computer.
It offers analog recording up to 24 tracks, up to 10 independent listening during recording, analog mastering, gentle conversion to digital mastering to digital, recording of live music production, accommodation for musicians, available instruments and equipment.